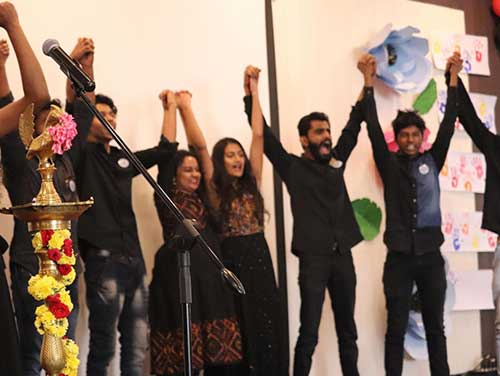 On 25 th of September, 2018 B.A Department of Krupanidhi Degree College inaugurated humanities club named ‘Evolutio’ a Latin word for evolution. Everything in and about the world evolves. The vision of the club is to create a just and equitable society which is ever changing. The ceremony was inaugurated by the Dean, the Principal and several other dignitaries of college. Several cultural programs such as music, dance and theatre was part of the event. Investiture program was held to announce the office bearers and delegate the roles and responsibilities. The club’s objectives were introduced to the audience by the office bearers and the club also has smaller operational units such as Psychsciences, Structuralisis, Communisis, Art-lit and Finiancialsciences. It was a purposeful and fun-filled event. 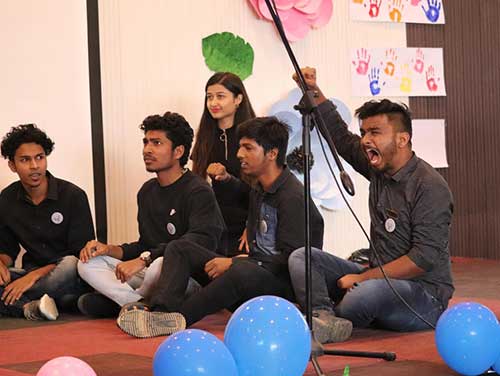 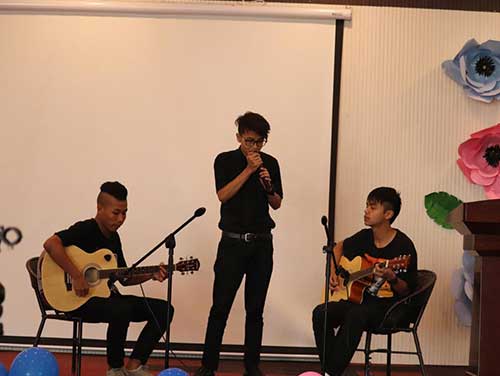 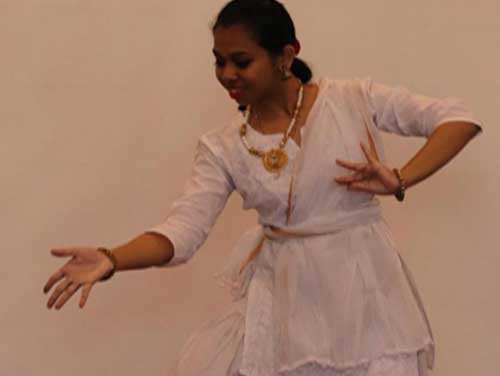 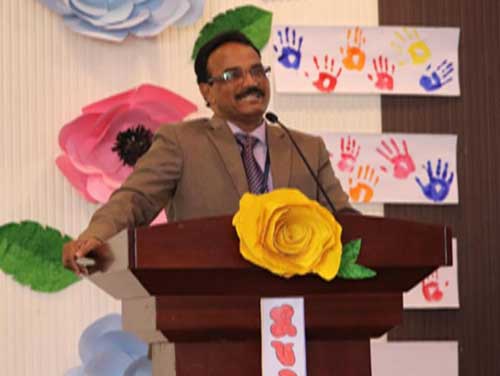