The most awaited day finally arrived for the BPT-2015 Batch and MPT-2017 batch after years of hardwork and dedication in Krupanidhi College of physiotherapy. 49 candidates of final year BPT and 11 candidates of MPT final year graduated on the 3rd of August 2019.

Joy and friendship were overflowing as the future graduates marched for the procession ceremony to be welcomed by the jubilant crowd of students inside the Atheneum. The joyful faces of the 250 proud parents who attended the function undoubtedly added more colours and emotions to the atmosphere.

To grace the auspicious event, the dignitaries went on with the lamp lighting ceremony followed by an enchanting prayer song by the Krupanidhi college coir.

A while later the candle passing ceremony followed, as a sign of passing the light knowledge and blessing from the graduating seniors to the juniors in the presence of honourable Dr Samuel Paul Sir and Dr. Milan Anand Sir.

As a promise to our profession in the future, all the graduates took an oath while the holy statement was done by Dr Sam Sir.

As a token of appreciation to the final year students, various awards like; most outstanding student, favourite seniors, multitalented students and the student with maximum attendance were given. The joy was uncontainable!

Followed by this, respective academic excellence certificates were distributed on basis of exceptional performances in the past university exams as well as to the rank holders.

Moreover the honorable dignitaries and guests addressed the gathering with their words of wisdom inspiring all the physiotherapy students. Furthermore one of the graduating students representing BPT and MPT batch respectively shared few words about their college life during the past few years spent in Krupanidhi college of physiotherapy.

Ultimately when the ceremony ended with the recession and a refreshment and everyone gathered for the group photos with friends and family thereby freezing these moments that they will cherish forever.

The second half of the day was the annual day celebration- Physiochrysalis 2019 which began with the overwhelming and nostalgic speech by two of the final year students. The trip down memory lane went on with the juniors surprising their seniors with diverse performances and an amazing farewell ceremony.

Slideshows, group dance, farewell songs, and flash mob were organized and dynamically performed by the juniors as a token of love and gratitude towards the seniors.

For the 23 sport events and 20 cultural events - for both boys and girls category- held in May 2019, around 300 certificates and medals were officially issued and distributed to the winners of each competition.

As a continuation of the annual cultural and sports event, the results of the best house based on all the previously judged performances and a final 10 minutes program per house on that day. Finally, out of the four houses consisting of students of all the different years, Bobath team won the overall first position followed by Buttler as the runner up.

The crowd joined together for a wonderful celebration with the illated graduates ending the memorable day filled with gratitude, pride and happiness. 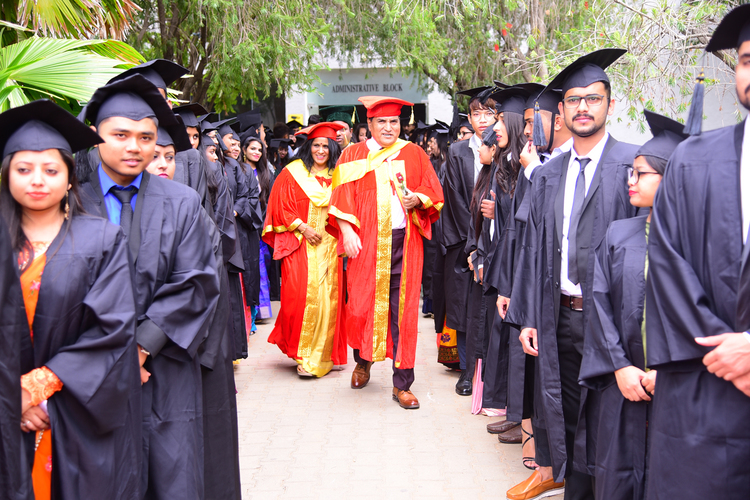 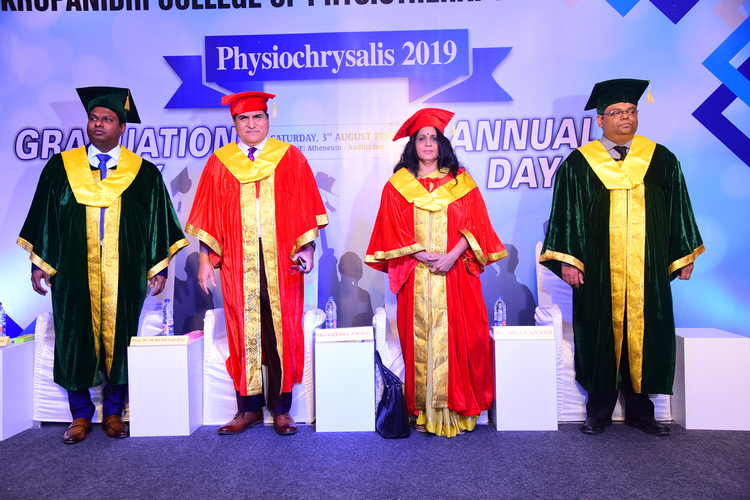 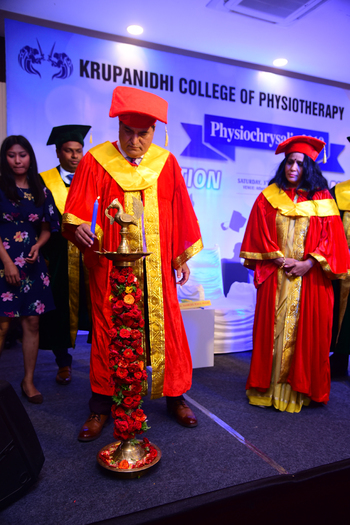 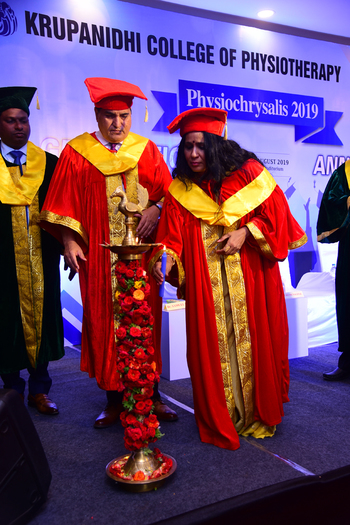 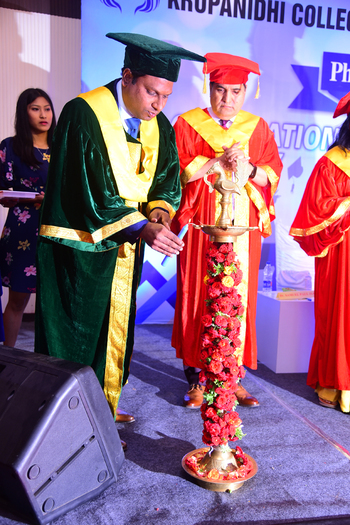 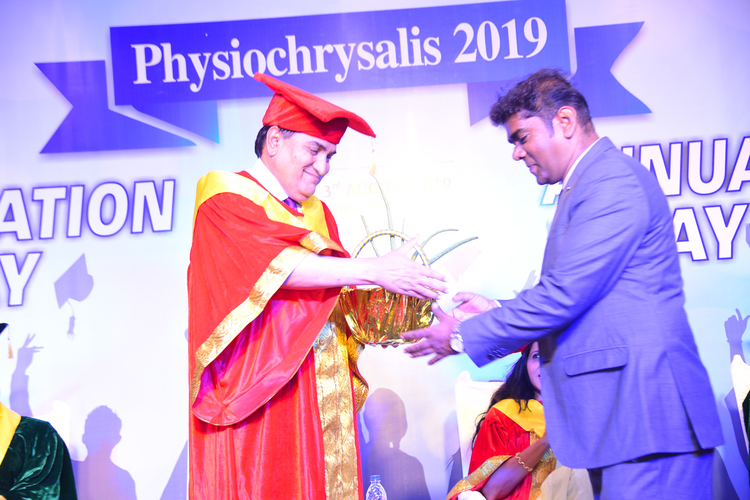 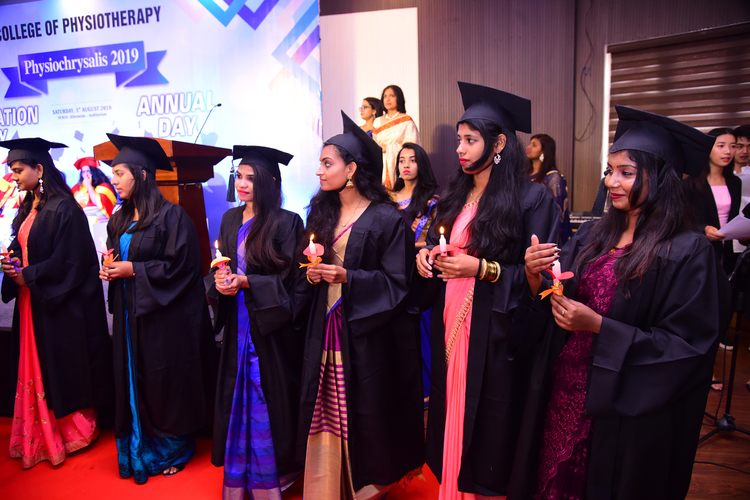 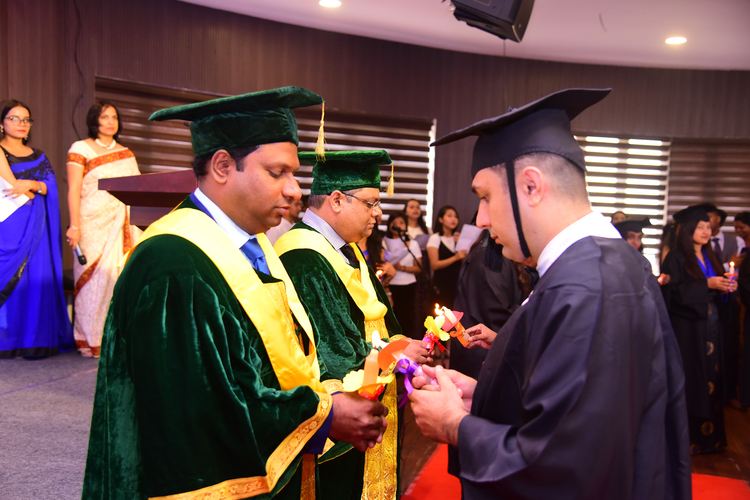 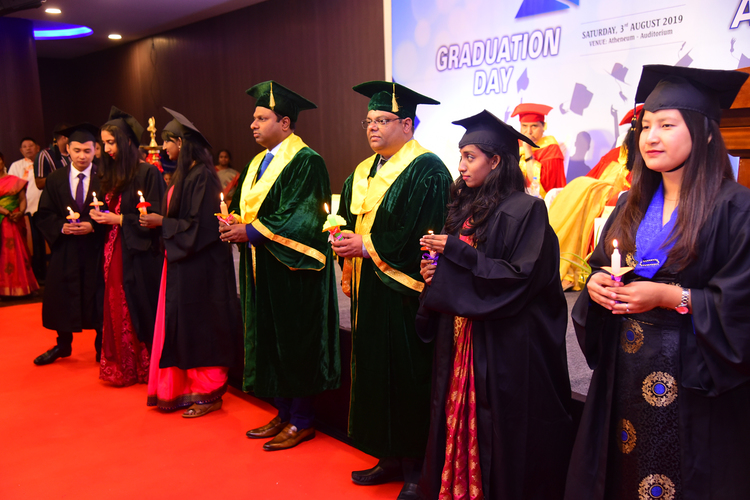 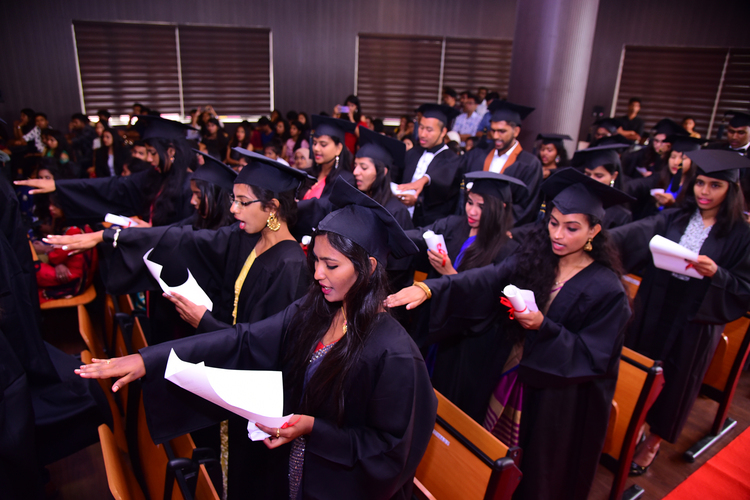 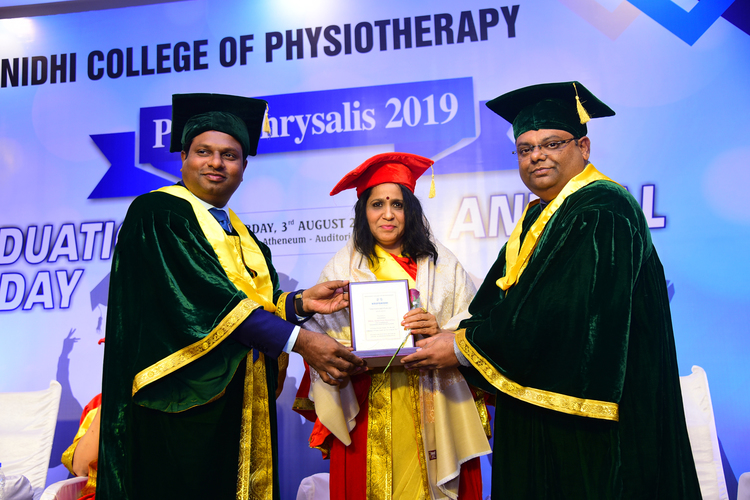 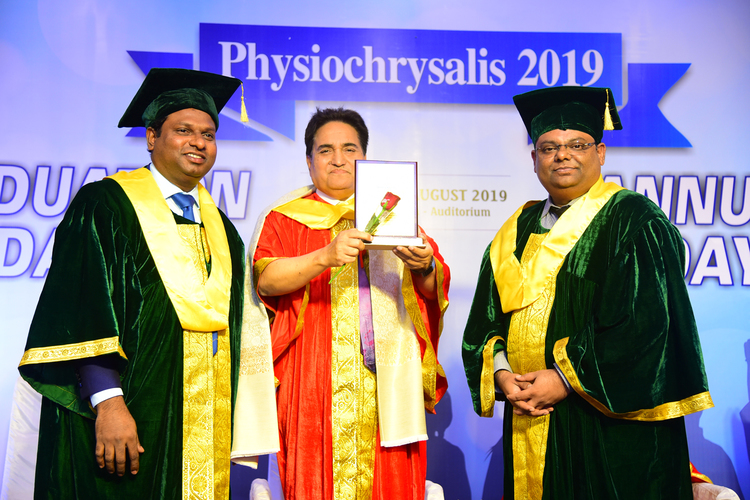 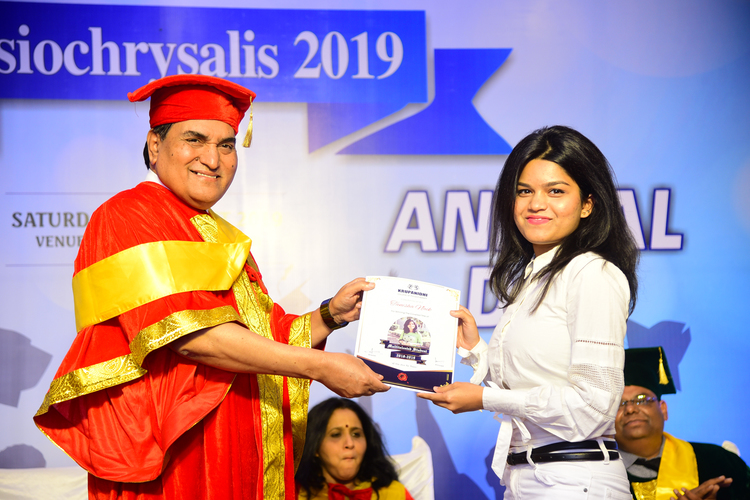 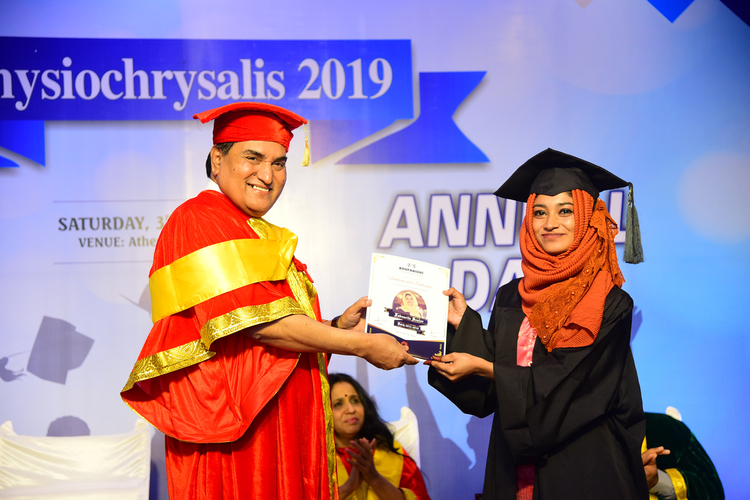 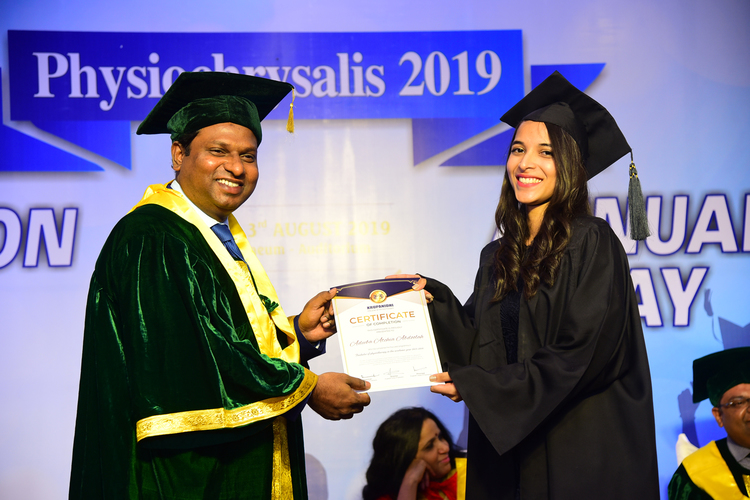 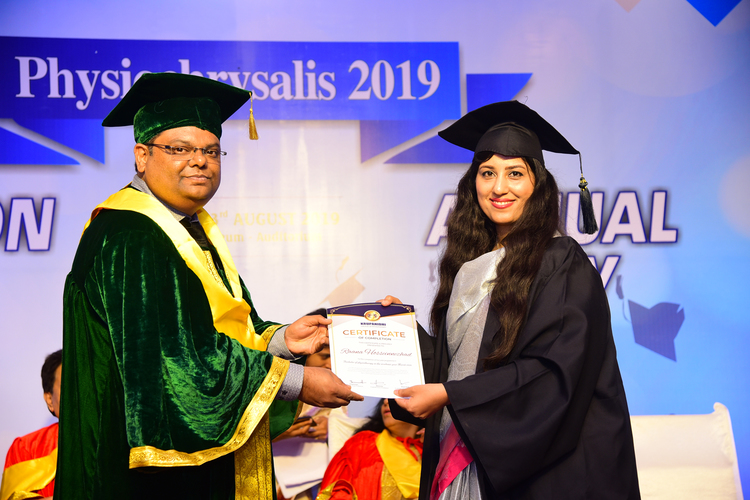 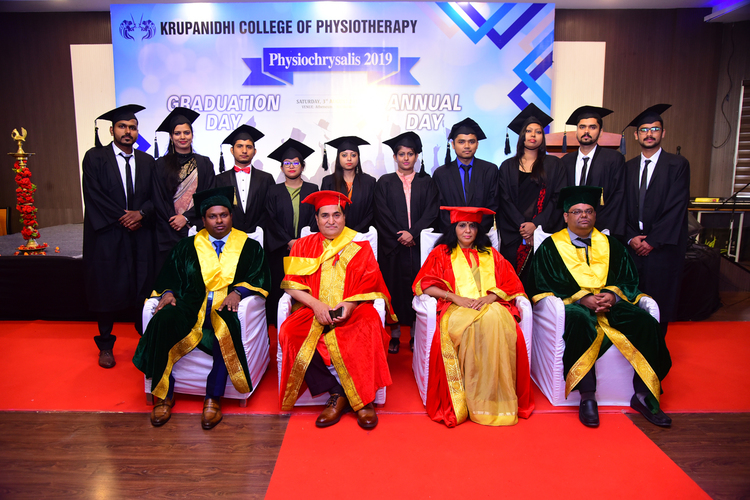 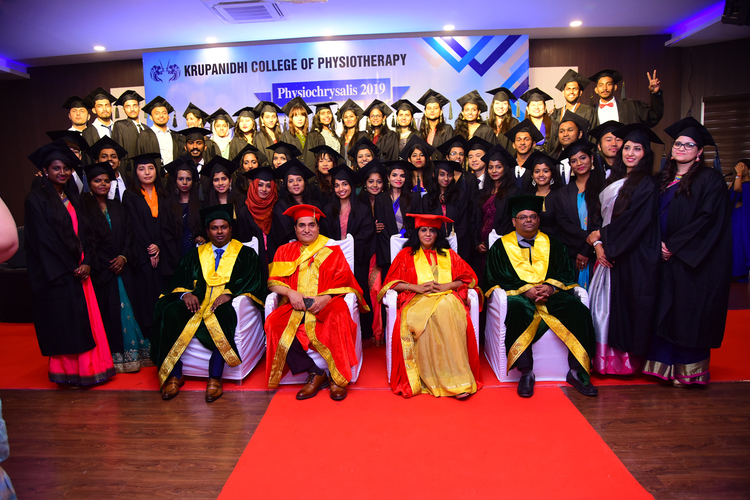 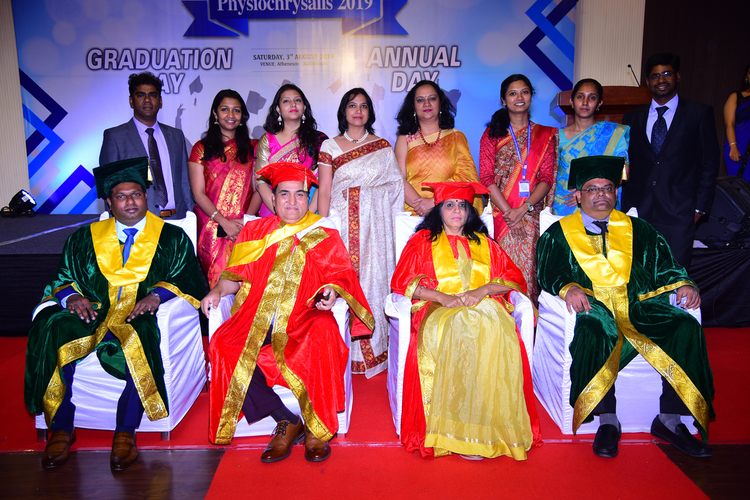 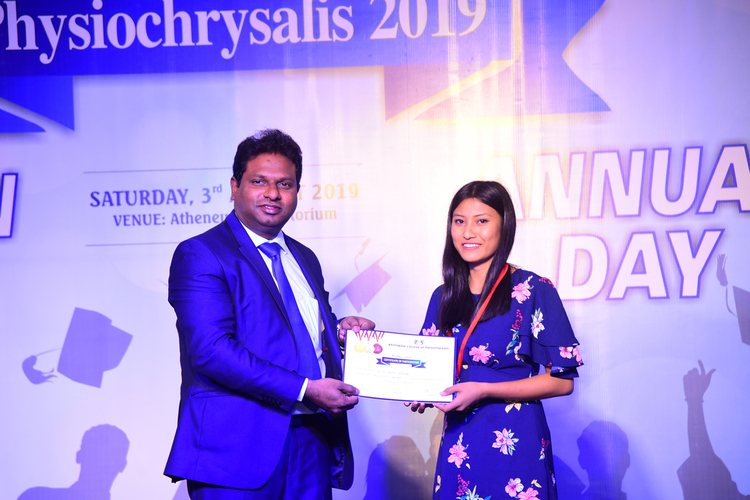 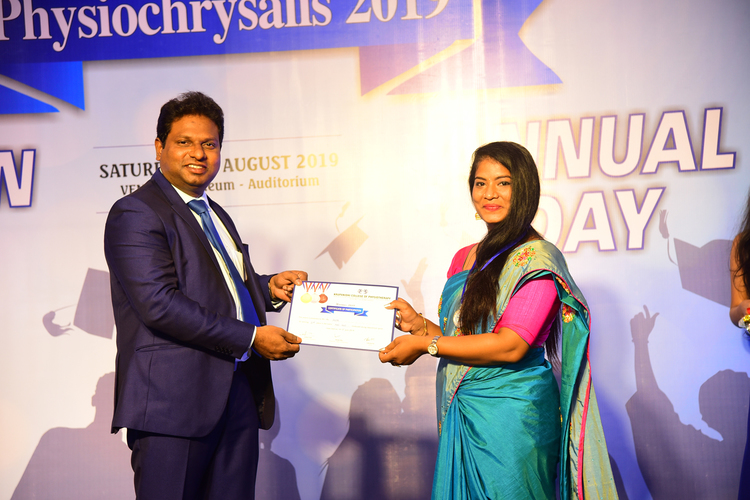 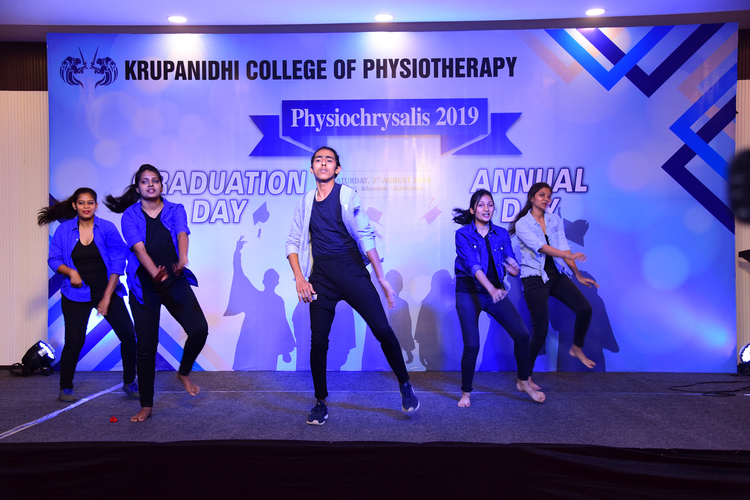 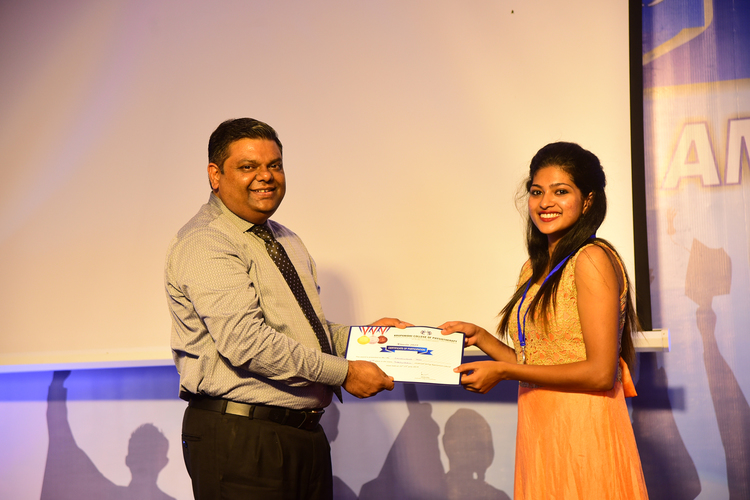